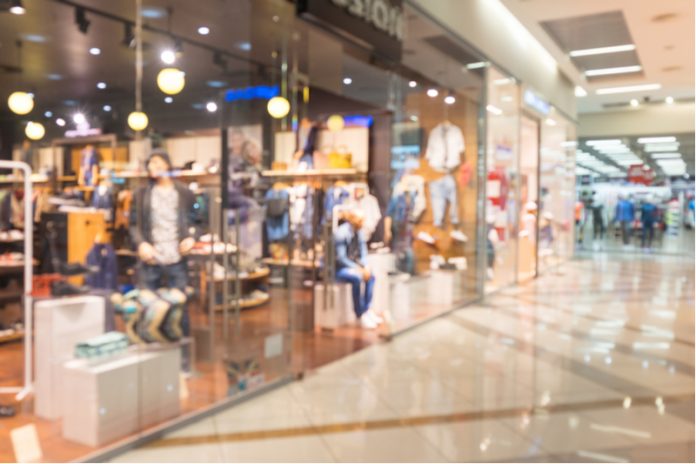 The term anchor store in retail refers to a leading shop within a shopping mall. The reason for this is clear when you consider the definition of ‘anchor’ as ‘a person or thing that provides stability or confidence in an otherwise uncertain situation’.

The importance of anchor stores

When planning or running a successful shopping mall, that confidence that consumers will have in a leading retail brand will give immediate credibility to the group of stores, and will bring a certain amount of guaranteed footfall that may be enjoyed by several of the shops. 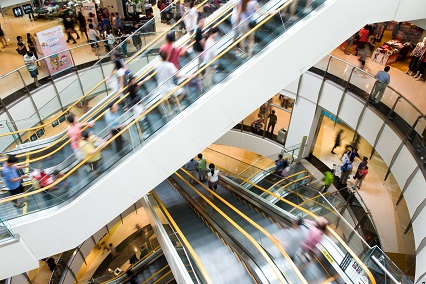 Other stores within a shopping mall will gain confidence from the presence of a popular anchor store based nearby, and many might want to be as close as possible in order to feed from some of the shopper footfall that it draws.

Such is the importance of anchor stores to a shopping mall and its other tenants, that they are sometimes offered discounted rent and other other incentives to join or stay there.

Benefits in a recession

When money feels tight, consumers are often less likely to experiment with their cash. A shopper may be more inclined to stick with brands that they know, like and trust. In such a climate, the anchor store can therefore help to provide some stability in a recession in terms of a certain amount of traffic within the shopping mall, which again, the other stores may benefit from.

For the shopping centre and its existing tenants, the ideal new anchor store would likely be complementary in its nature, rather than only a competitor to existing businesses, in order to strengthen the overall benefit of the shopping complex to its existing local audience or target demographic. By adding something extra for the existing customer base, a new anchor store may not only draw loyal followers of its brand, but help to increase the total spend per visit to the mall.

However, this scenario may not necessarily be the goal of a well-known store looking at shopping malls for a new base. A certain type of shopper already visiting the mall may be enticing for such a store and be a primary consideration for its next site, whether or not it would be complementary or competitive to existing shops in the complex.

If a new anchor store was to join a shopping centre and take some business away from existing tenants then the mall may enjoy more visitors due to awareness of the anchor’s brand, but not see much or any increase in spend per person per visit. An increase in that figure will ultimately be optimal as it will allow the mall to charge higher rents.

In the longer term, an anchor store that takes business from its neighbours and causes them to close can be bad for diversity of choice, leading to a poorer shopper experience at the mall. This could in turn cause the whole complex to suffer if visitors were to then drop, and could ultimately prove to be an unsuccessful site for an anchor store that initially saw high traffic.

Realistically though, a new anchor store joining a shopping complex is likely to simply bring a change to the overall landscape over time, rather than killing it. Shops will naturally come and go, grow and shrink for a variety of reasons, not just the presence of anchor stores and the customer awareness and loyalty that they enjoy.

What is certain is that the anchor store remains a key aspect of planning for a shopping mall or any collective of shops.

Food & Drink
Here we look at some of the key UK food retail statistics in 2022, showing trends, companies, revenues and channels within the grocery sales...

Gifts
If you are looking to buy men's clothing online, below are some of the best clothes shops in the UK. These are likely to... 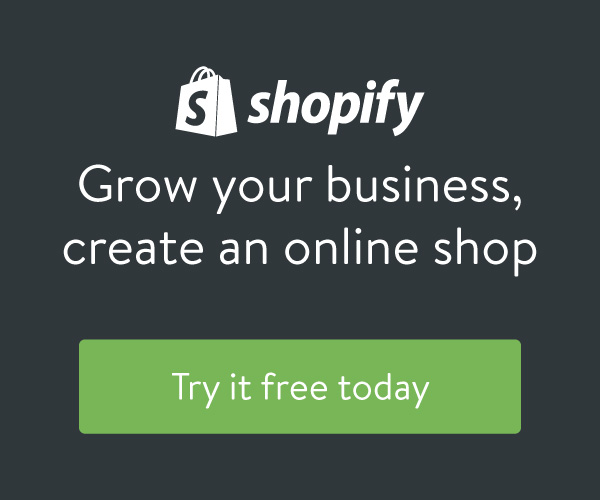 ABOUT US
The Retail A to Z is the website to help buyers and sellers alike. Retailers can get great sales or ecommerce advice for running a successful shop, and find top products, suppliers and services to help them. Consumers can find reviews of companies and products, the best websites to buy online, and useful buying tips. We hope you find what you need!
FOLLOW US
© 2021 The Retail A to Z